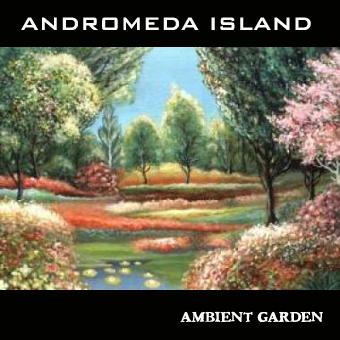 The 9th release by the german downbeat and triphop netlabel “sofasound”: Andromeda Island, a project of Thorsten Jungbluth.

Ambient Garden is the second of four releases by Andromeda Island on Sofasound. The other albums coming up during the next month.