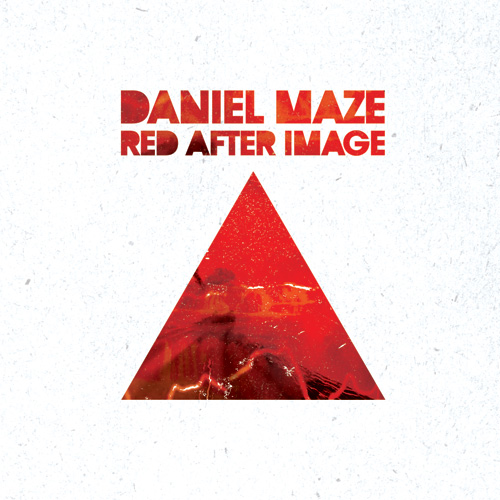 We have been itching to get this release out for some time now, and it is my pleasure to announce that the day has finally arrived. Serein is again welcoming a new friend to the family in the form of Daniel Maze, a name some may be familiar with due to several noteable releases on labels such as 12Rec and Monocromatica.

This release originally came to me in the form of a six track EP, which I was more than eager to release; Daniel however was not content and some weeks later he presented me with a full length album, including several new pieces. The time and attention Maze gives to his compositions can only be commended - and what of the music?

Red After Image is a delightfully strange album. From the offset it seems as though Daniel Maze has made it his duty to challenge any preconceptions we may have; be those preconceptions about electronic music in the broader scope, or merely what we’ve come to expect from net labels. Daniel has created something that is at once recognisable whilst also sounding remarkably fresh. There are surprises abound in this release that are sure to win the hearts of many listeners.

It is a rare gift to be able to produce such a gem as this, with its otherworldly melodies so intricately woven and the obvious care and attention Daniel bestows upon his craft - Red After Image will surely remain in our memories for a long time to come.