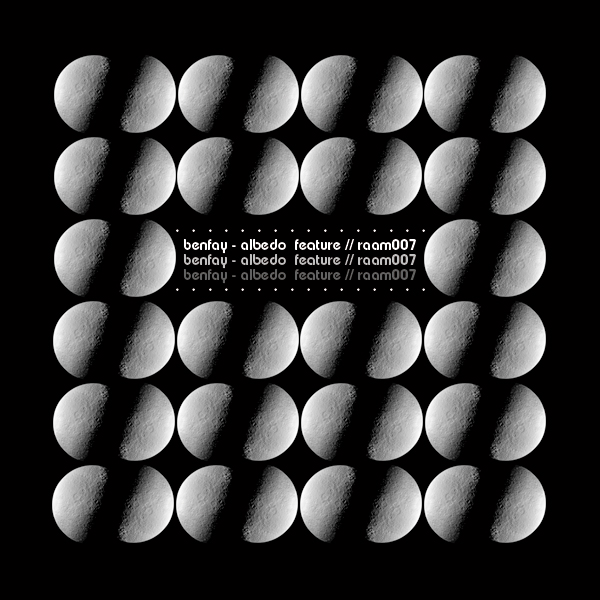 benfay from bern (.ch) is a master of multiple genres and instruments and his biography reads like a journey through all aspects of music.

he received his double bass education at the jazz school of bern and at the hochschule für musik und theater. in 1999 he got in touch with berne’s electronic music scene and thereafter decided to fully concentrate on the production of electronic music. an autodidact, he persued and achieved a full knowledge of the use of various digital music production-tools and the art of mastering.

releases on various labels emcompassing everything from techno to ambient followed, and numerous ep’s like “carbon”, “nitron”, bergflanke” and his exquisite album “one touch button music” on thinnerism.com reflect the various stages of his musical and personal development.

for realaudio.ch he composed a breathtaking album that combines accoustic sounds and field recording with electronic music, which he fused together with his double bass. tracks that jan jelinek couldn’t have done better, and unexpectedly show another different and subtle side, influenced by his experiments in surround technology and his activities in the project “ja, ich will” with jan galega.

this album is dedicated to rhea, and other planetary phenomena. get ready for an intergalactical experience.