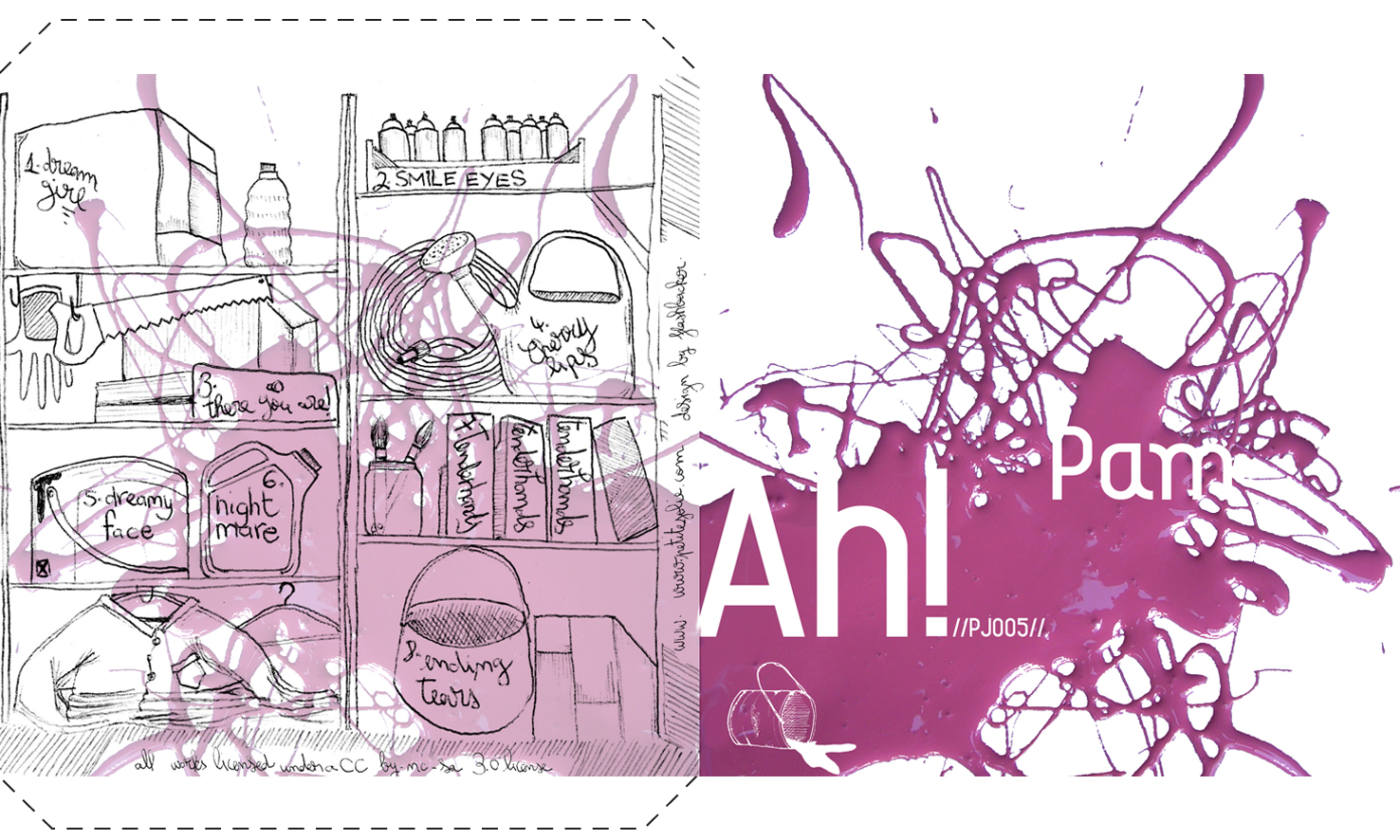 As simple as ABC.

We received, listened, enjoyed, released. It would be the formula of the perfect and unexplainable “coup de coeur”.

And what would be the best thing to start a new year with such a soothing piece of simplicity?

Pam definily came up with a concept: Simple melodies, cute’n’weird ambiances, no percussions.

Seriously, would you need more?

Its like the right soundtrack to make a final point about the year 2008. Tiny synth sounds, played with simplicity honesty and even naivety, minimalism at his best.

The soundtrack of changes, introspection and even more than that all: the ballads of your past days!