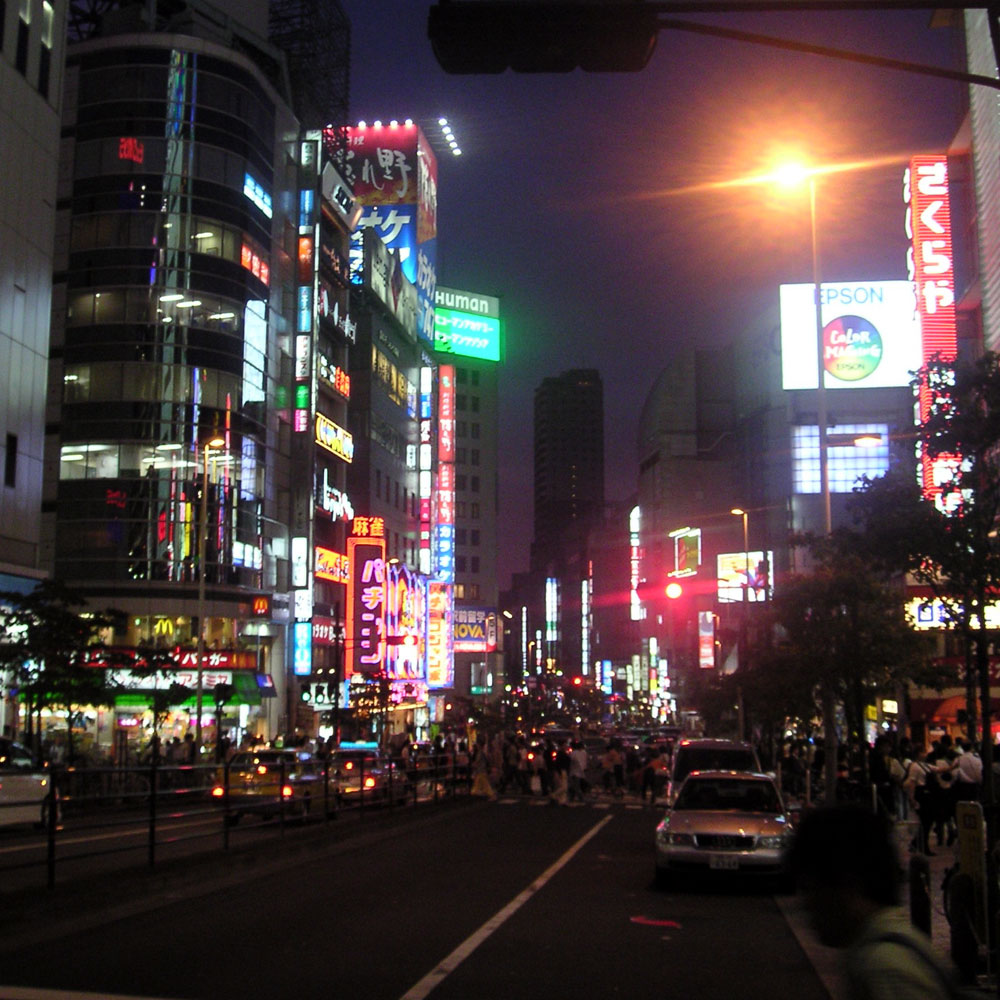 Danish idm musician Delayscape has been prolific since his debut ‘Everybody Drops’ release for Monotonik in 2006, with releases on netlabels including Acrylik, Musicartistry and Cold Room, and we’re delighted to welcome him back to us with the funky, borderline squelchy electronics of ‘VCOs or DCOs’.

It all starts out with ‘Patch Point Blank’, which throws around the fuzzy warbles in alluring ways, before ‘Breaking The Square Waves’ gets funkier still, with some surprisingly guttural synth noises and hipped-up drums infusing the EP with a little grit.

Some of the later highlights of this 5-track EP include ‘2am’, which echoes out some almost dub techno effects, before ‘Trains Not Taken’ ends things up on an almost ’80s-infused Vangelis-y vibe, oddly but happily. Overall, a smileworthy second release for us - thanks to Delayscape again for proffering the goods.