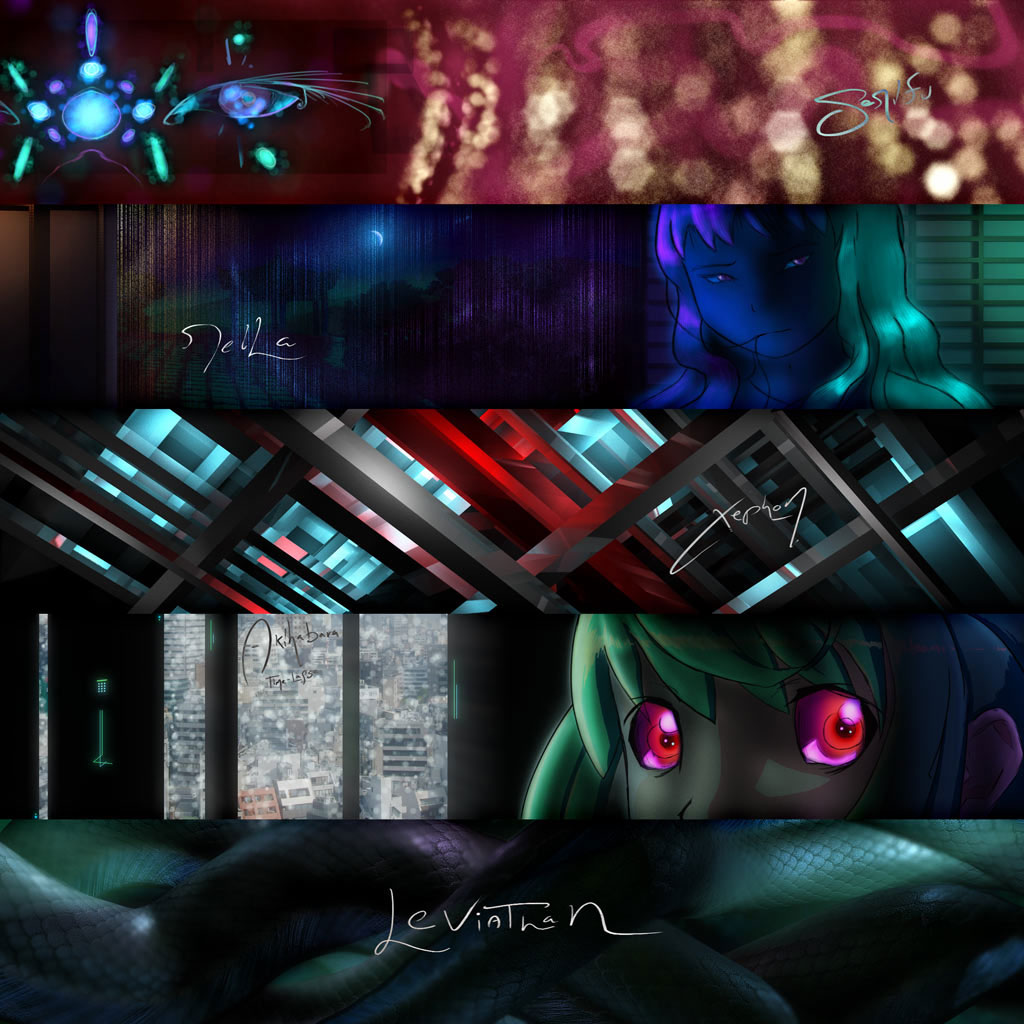 We’re delighted to debut the first Monotonik release from the Chicago-based Renzu, a professional 3D animator and self-described ‘animation nerd’ and composer of rather deliciously lush IDM soundscapes. And the ‘Reiha EP’ is just a sampling of his layered, deceptively complex electronic music stylings.

Renzu explains of his background: “My story is very typical of my generation of IDM artists in that I got inspired by BBS/internet computer music and started with trackers from an early age (10) and went from there. Following the artists of that general lineage and/or demoscene-relation like Lackluster, Sense, Esem, MD, Proem, Brothomstates and so on – it’s no surprise I’m a fan of Monotonik.”

Well, it certainly makes a lot of sense on the label, with the opening ‘Serifu’ showing cascading rivulets of sound, before the title track ticks along beautifully with an almost Blade Runner-esque alien tinge to the electronics. Other highlights include ‘Akihabara Time-Lapse’, with voices sampled from Japanese talking calendar software, counting up the hours of the day and the days of the month. And ‘Leviathan’ is an epic boom bip of an ending lament. Thanks again to Renzu for providing the noise.