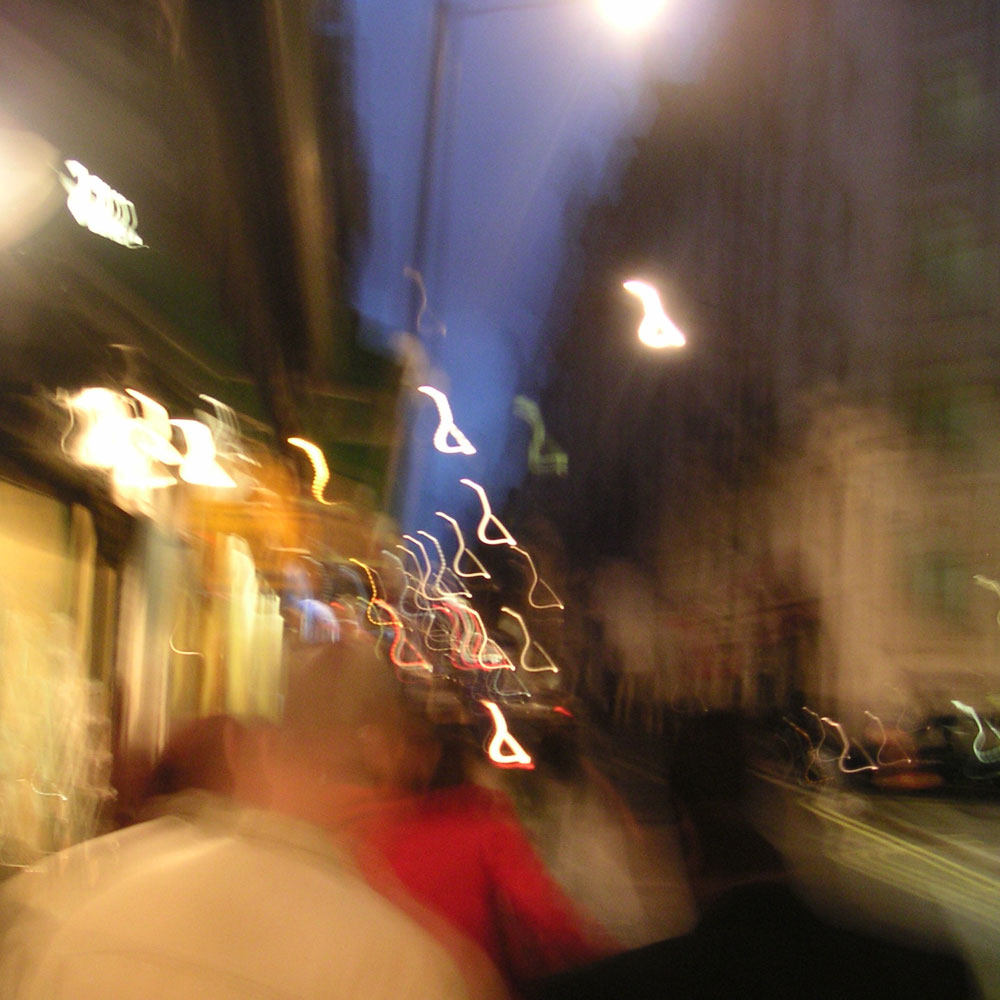 Not necessarily one of Monotonik’s most ‘normal’ releases, but heartily welcomed anyhow, this unconventional glitch-electronic 7-track EP is from the oddly named Gaza Fggt, who can best be described as, well, an alter ego of a previous Monotonik releaser.

It all starts off with the gentle organ of ‘Horse With Gold Teeth’, before the latter end of the track gets all warped and Japanese-speech sampling, before the completely awesome ‘Rotten Fruit Messageboard Apology’ arrives, all explicit heartfelt sung apology for getting out of hand on some Internet messageboard or other - and eating babies. A more angelic apology has never been received, we reckon.

From then, it gets pretty far out, with ‘Softbo’ flipping up double speed and halfspeed electronic weirdness and ‘A Night After A Night After’ cutting up speech and erratic percussion into some kind of weird melange. Like we said, a break from the norm - but we can’t be calm and serene all the time, right? Call it our freak-out period.