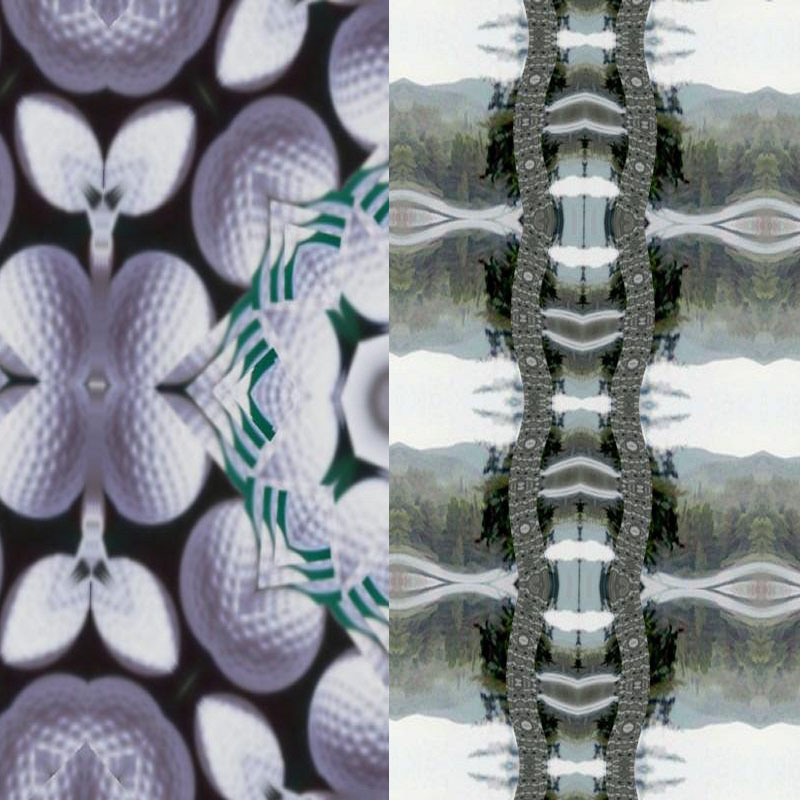 U.S. veteran idm artist Transient is practically an old hand at Monotonik releases now, since this is his third for the label, quite apart from some stunning EPs and albums for netlabels like One and his own Noisy Vagabond Recordings.

And ‘Work/Play EP’ is a wonderful, aptly named split album, since it was composed both on work breaks with a Palm handheld (the ‘Work’ half) and at home using Impulse Tracker (the ‘Play’ half), and both halves show inspired mastery of melody, vocoded vocals, and bleep idm.

Starting with the ‘Work’ half, ‘Direct’ is tremendously smart idmpop, happily proclaiming that ‘the things you desire will destroy you’. Other highlights of the ‘Work’ side include the loping, considered ‘I’m Going To Explode’, as well as the witty ‘Trashybin’. As for ‘Play’, it’s more clipped, and almost more retro, but just as lovable, with ‘Toasted’ sounding almost like it’s being played backward, and ‘Chip Ship’ layering on layers and layers of layers, before ‘Play’ slides and slithers around melodic wavelenghts that make us all happy to be alive. It’s more transforming transience from Transient, and we thank him profusely.