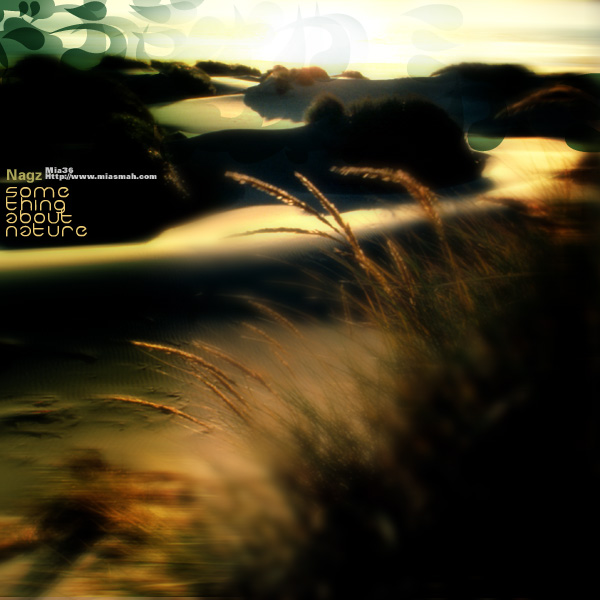 i have no clue where to start writing about this track - but i have one thing to declare - nagz is without a shadow of a doubt completely and utterly insane. oh yes. in this track not only does he bring us the sound of his didgeridoo, skilfully played by himself, he also sings.. or rather, wails. one of the oddest and certainly most intriguing tracks ever released on miasmah could only come from the man nagz - deep tribal beats and haunting flutes make this really quite something.. about nature. (but nagz makes crazy music -ed.)