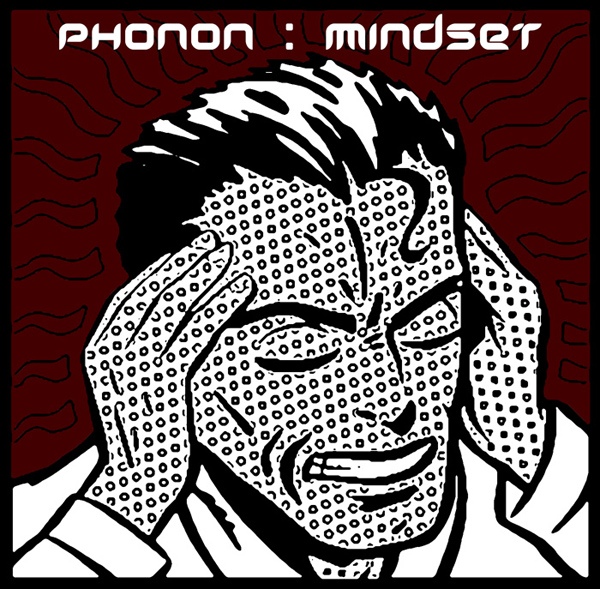 Phonon, the first artist that joined Heavy Industries, might be the last to have his own release, but that’s quite alright - this is one seriously sick, twisted and psychedelic romp through the world of techno and well worth the wait. Mindset is composed of three distinct tracks - Translator, Databass and Mindset - though they are all inseparable from each other and were originally recorded in one extended mix. We have cut them up for the convenience of DJ’s, but we highly recommend getting all 3 and playing them continuously. Although this material dates back to 2001 it has not aged in the slightest, and if anything just goes to show how watererd down and “safe” the techno world has become since that time. Hard, fast, funky, and ridiculously creative, this is exactly why Heavy Industires was formed in the first place and we cannot describe how happy we are to finally get this music out to the world.