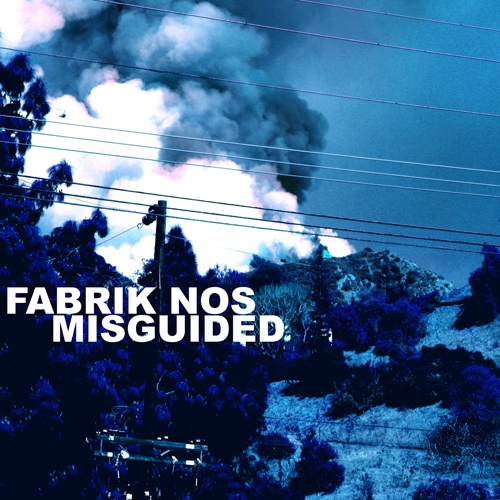 After an extended hiatus, Heavy Industries starts the new year of 2008 with Misguided from Fabrik Nos. The theme behind this release is distaste for watered down techno and the opener Murky Mischief makes this clear from the start. This is the most clubby of the four, marching steadily on, powerful drums mixing with a funky distorted bassline and eventually an EBM arpeggio for total dancefloor domination. Program upes the ante further with one of the deepest bass kicks in the Fabrik Nos arsenal. Loud distorted hand drums and blatant industrial snares permeate throughout. Sense takes a sudden turn into tech house territory, a stripped down number focusing on a funky interplay between synths and drums, short and sweet . The closer is Jungle Orbit - inspired by Moontribe, the longtime full moon partiers of Southern California, this is full moon techno. Because of the influence, Fabrik Nos lightens up a little and the result is more natural, organic production that still gives a wink to his mechanical tendencies. We hope you enjoy this EP, and welcome back to H.I.!

This also marks the first Heavy Industries release to offer WAV downloads in addition to the normal 192kbps MP3s.