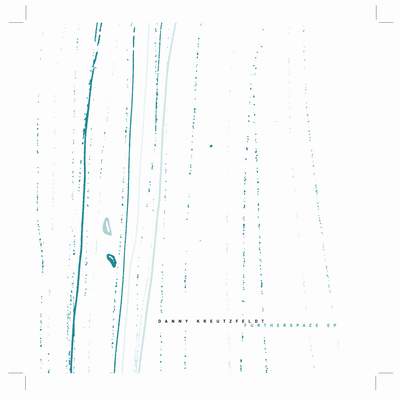 Danny Kreutzfeldt is a danish producer who recently moved to Aalborg. Here’re some dark floating ambient streams which pulsate like the blood in your veins. “Core 3” slowly erupts and breeds while tribal toms performs a slow, almost mystic pattern. On “Hall” you can hear minimal plinking sounds in a widely reverbed room, while the panned stringstabs make the time stand still. The long “Core 4” fades in with faraway window blinds, notchy filtered strings and effects which make you see the dark side of the planet.

Danny Kreutzfeldt is scheduled as the next Thinner release (THN016), so if you dig the “Furtherspace EP” you shouldnt miss the “Protolith EP” to be released soonish.